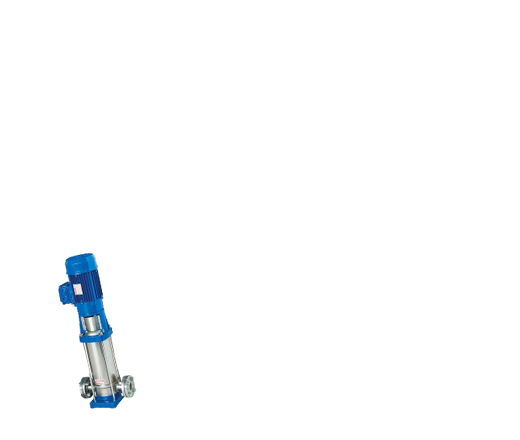 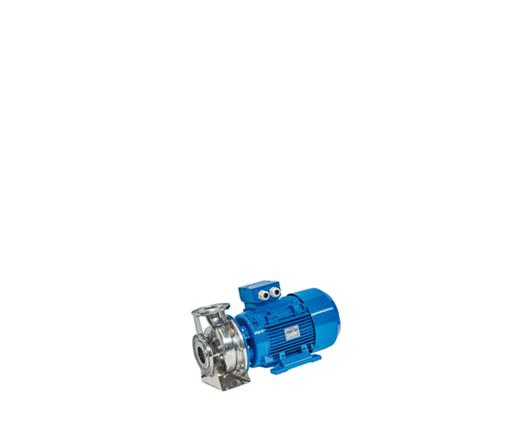 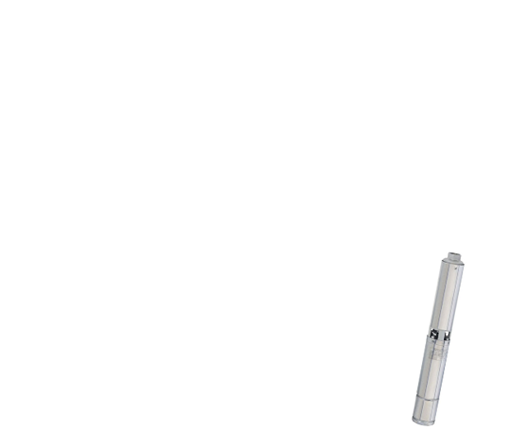 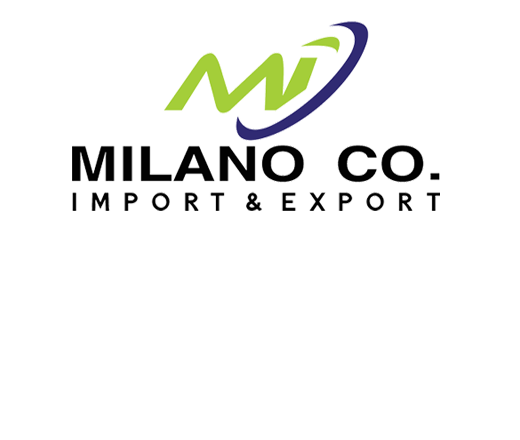 MILANO CO., whose history of ongoing expansion in the field of motor-driven pumps started in 1990 at the great Cairo, was created and initially managed by its founder, Mr. Mamdouh Pauls. At a time when the economy was mainly agricultural, he sensed the importance of mechanical applications for servicing the agricultural world and, thanks to his skills as a businessman, he exploited at best the vast opportunities for growth during the post-ECONOMIC OPENNESS period. Continuous investments in his staff and equipment resulted in the company’s rapid entry into a widely expanding market, which crossed the EGYPTIAN borders in the 2006.

What We Can DoOUER SERVICE

The modern day agriculture has a lot to rely on the pumping solutions to accomplish the irrigation and domestic usage needs.

The most critical component of a Fire Sprinkler system, i.e the fire pump needs due attention, and that’s why we at take immense care in designing..

The mining industry which is referred as the world’s toughest industrialized working environments needs a bit of revamping.

Irrespective of the scale of building services offers wide varieties of pumps, valves, and systems that perfectly match your building and construction needs.

Utility pumps are the most commonly referred residential pumps that serve numerous household needs. Keeping this in mind, we have well placed ourselves ahead of our.